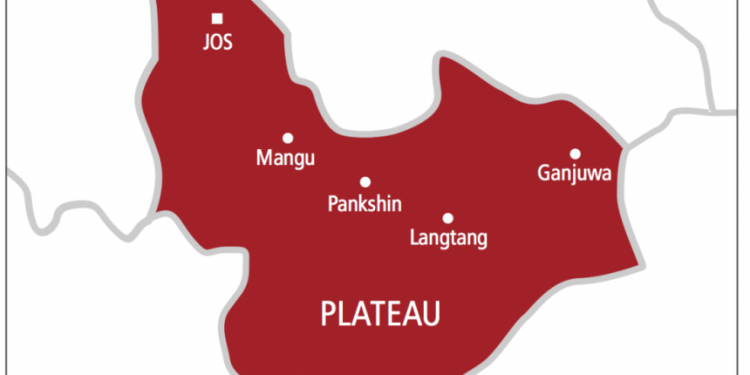 The Plateau State Government has said 17 persons have so far died of cholera in the state.

The state Commissioner for Health, Dr Nimkong Lar, gave the update in an interview with The PUNCH in Jos on Sunday.

According to him, out of the 1,004 suspected cases recorded in the state, 980 patients have been discharged, while seven others are still receiving treatment in various hospitals.

The commissioner said, “So far, we have recorded 1,004 cases, but 980 of them have been treated and discharged, leaving only seven active cases. Unfortunately, 17 persons have died as a result of the cholera outbreak, which has affected 13 local government areas of the state.”

“As a government, we are not relenting in our efforts to address the problem, but we also want to appeal to the public to always maintain good sanitation and shun indiscriminate dumping of waste, which causes waste to be washed into various water sources and bodies, especially during this rainy season, because this also forms part of the solution when practiced by the people,” the commissioner stated.