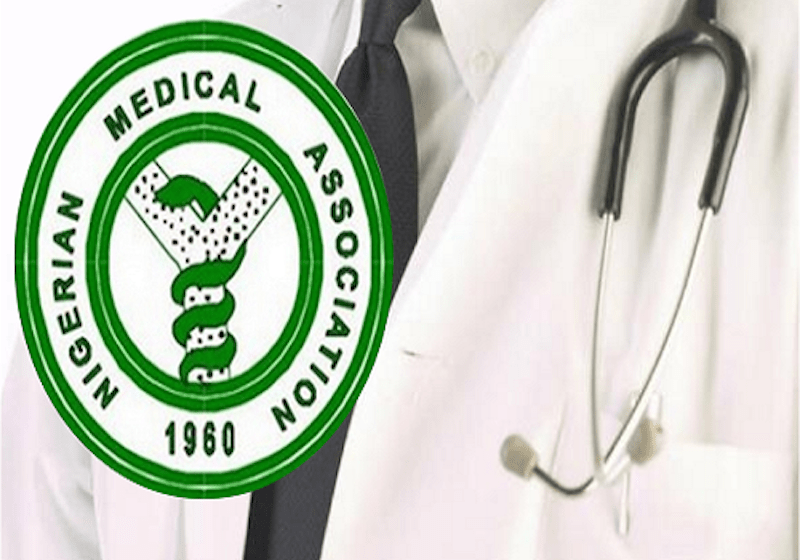 Prof. Mike Ogirima, the President of NMA, told the News Agency of Nigeria (NAN) on Tuesday in Abuja that the conference would hold on Thursday and Friday.

He defined end of life as a period patient condition is critical and at the point of death.

Ogirima explained that end-of-life care refers to healthcare not only of patients in the final hours or days of their lives, but care of all those with terminal illness or terminal condition.
He further said such care assist in alleviating the pains and suffering of patients.

“End- of- life has to do with somebody who is critically ill, brain dead and as a doctor, after all medical examination and efforts you know full well that such patient will ultimately give up the ghost.

Ogirima, who identified patients under this category to include somebody with terminal diseases, cancerous patients whose entire system has been eaten up by cancer and in serious pains, among others.
The NMA president however noted that even if the person was dying, doctors must ensure that he or she live a qualitative life and as well dies qualitatively.

According to him, physicians need to recognise that death is inevitable for many medical conditions despite aggressive treatment.

He noted that optimal end of life care begins with an honest discussion, disease progression and predicting the likelihood of patient survival.

Ogirima, who is a Professor of Orthopaedic Surgery at the Ahmadu Bello University Teaching Hospital, Zaria, frowned at the resources wasted in continuous resuscitation of such patients knowing that the person would eventually die.

“As a medical doctor, my oath is to preserve but when somebody is on vegetating state the brain is dead, no matter what you do is not coming back why wastage of resources when life is worthless.

“Such resources should be used to better the lots of millions of people out there,” he added.
Referring to the practice in some other countries in this regard, Ogirima noted that some practice Euthanasia (the practice of intentionally ending a life to relieve pain and suffering).

According to him, such patients write a will intimating that if he is involved in an auto crash he will donate certain organs of his body to those that need them.

He said that such patients, through the will, would intimate doctors on what to do when their health condition is critical, having terminal diseases or illness, their brain dead and vital side reading low.
Ogirima described such situation as economics of dying.

On the meeting, Ogirima emphasised that whatever decision the body arrived at would reflect the position of Africans and will be forwarded to the secretariat of the World Medical Association (WMA).